Sixth Form students at The Warren School are celebrating their outstanding results.

A record number, 40%, of students secured places at Russell Group universities across the country.

Malaika Salmon, who was awarded A* A* A A, and secured a place at University College London to read English said, “The support from all my teachers has made this possible, I’m proud of my results and am excited to continue to study English.”

Headteacher Jennifer Ashe said, “We are extremely impressed with the resilience our students have shown and are delighted that the results reflect the work they have put in. Well done to all our students receiving results today.” 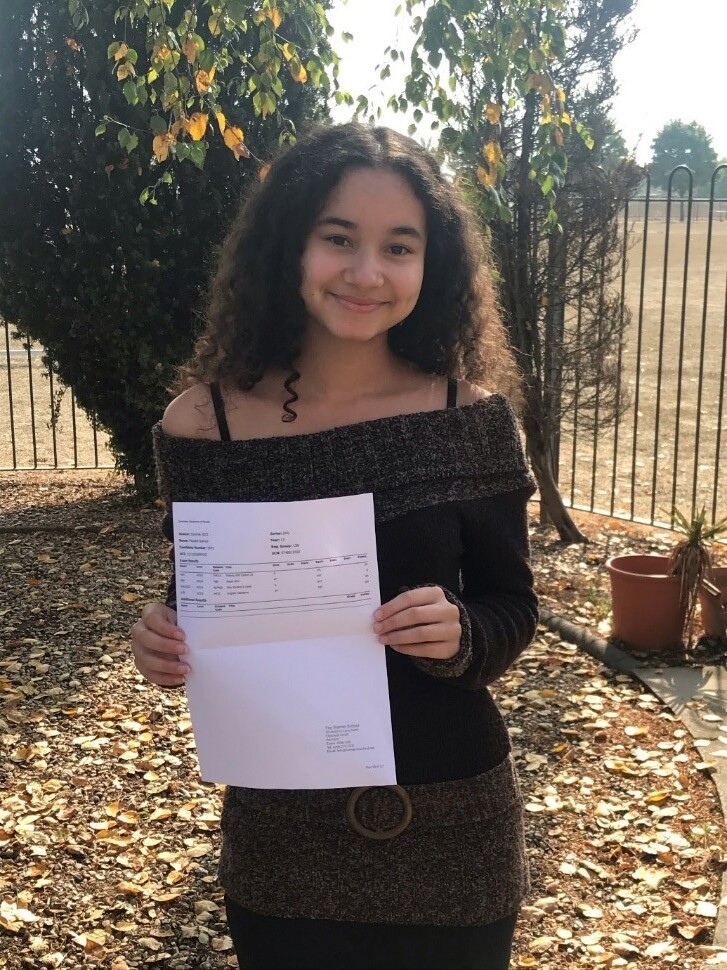 M Salmon received A*, A*, A, A in English, Polish, History and Film 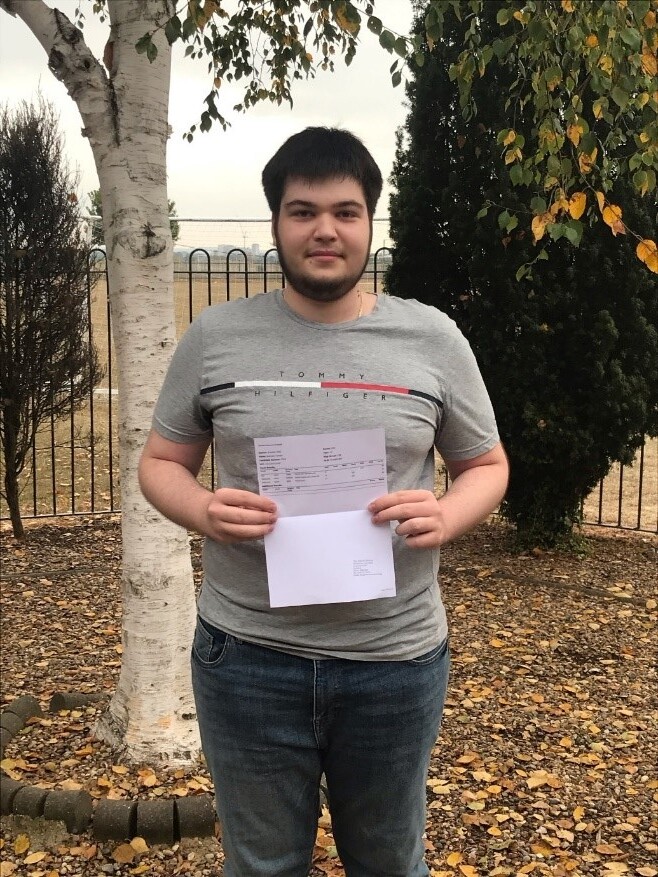 B Yankov received A*, A*, A* in Maths, Further Maths and Physics 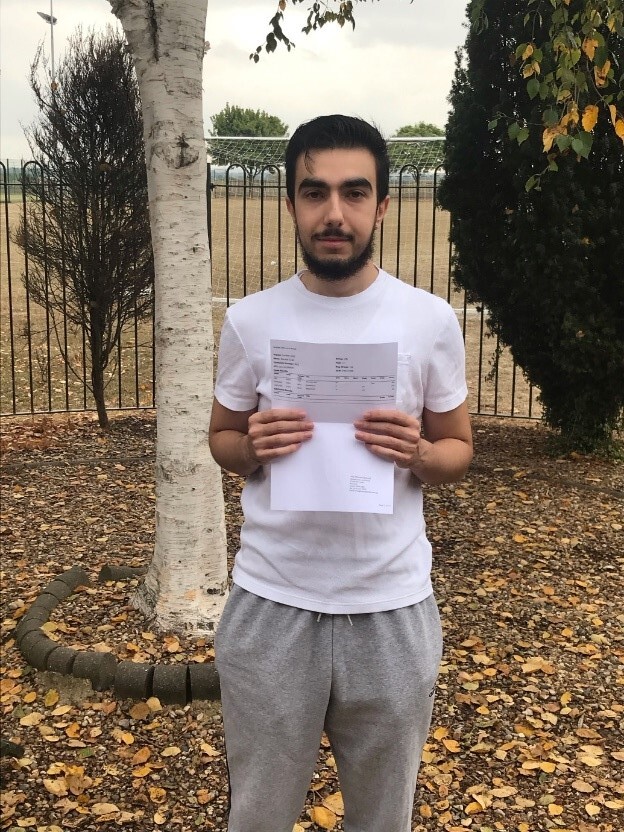 B Cicek received A*, A*, A in Maths, Chemistry and Economics 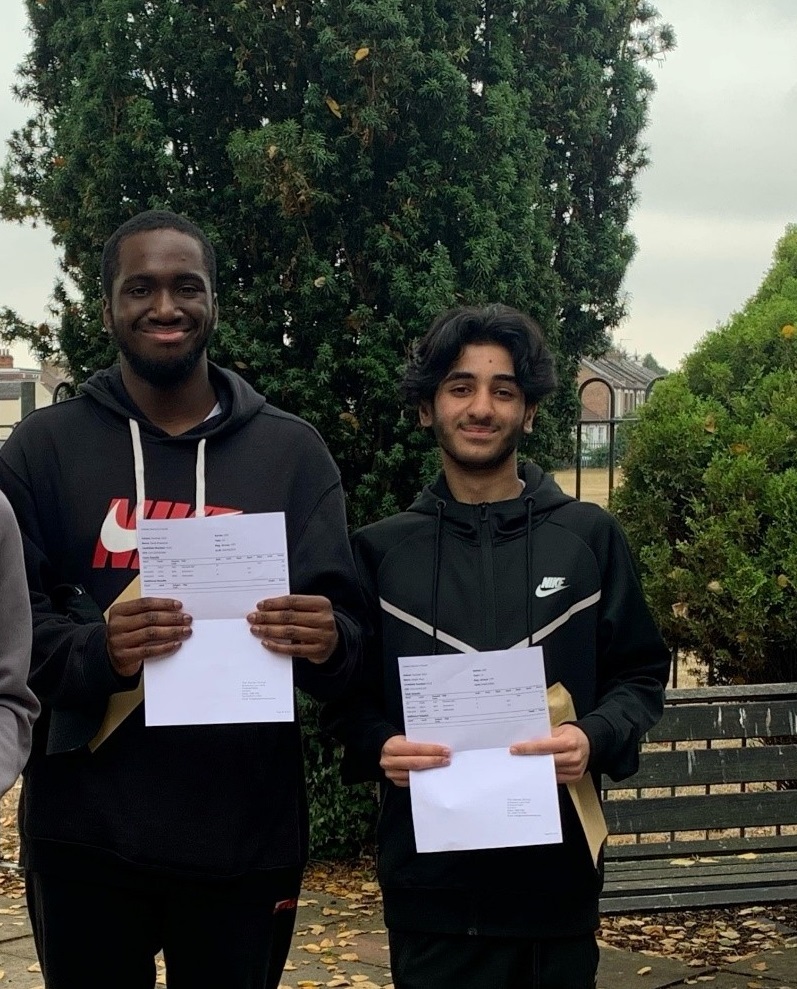 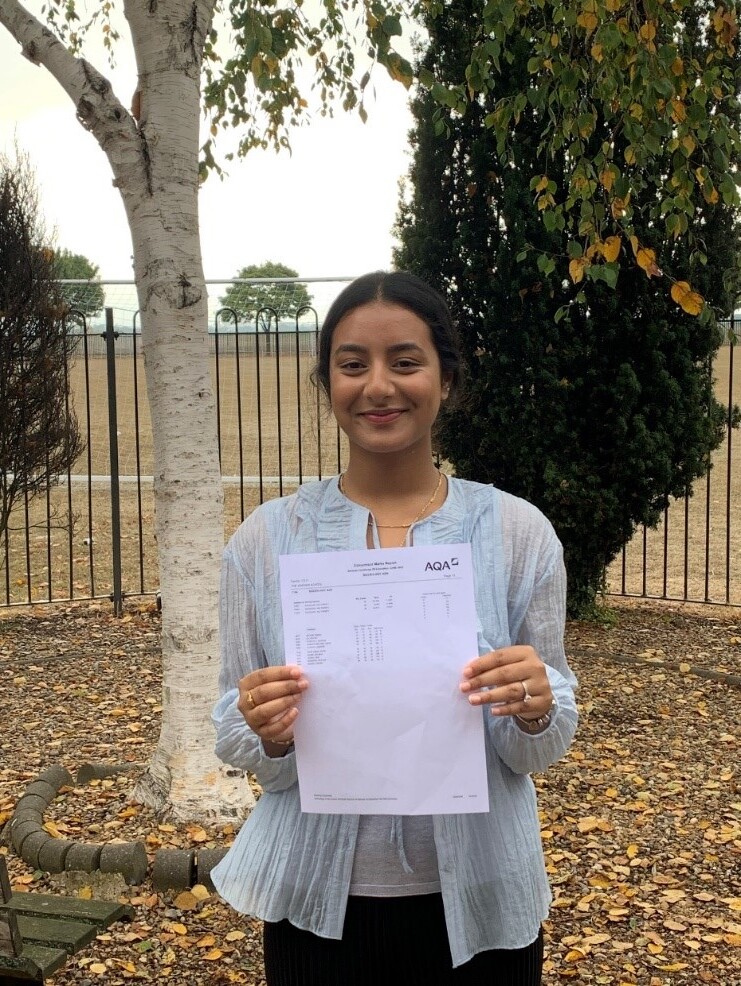 K Muneera received A*, A, A in Economics, Sociology and Psychology 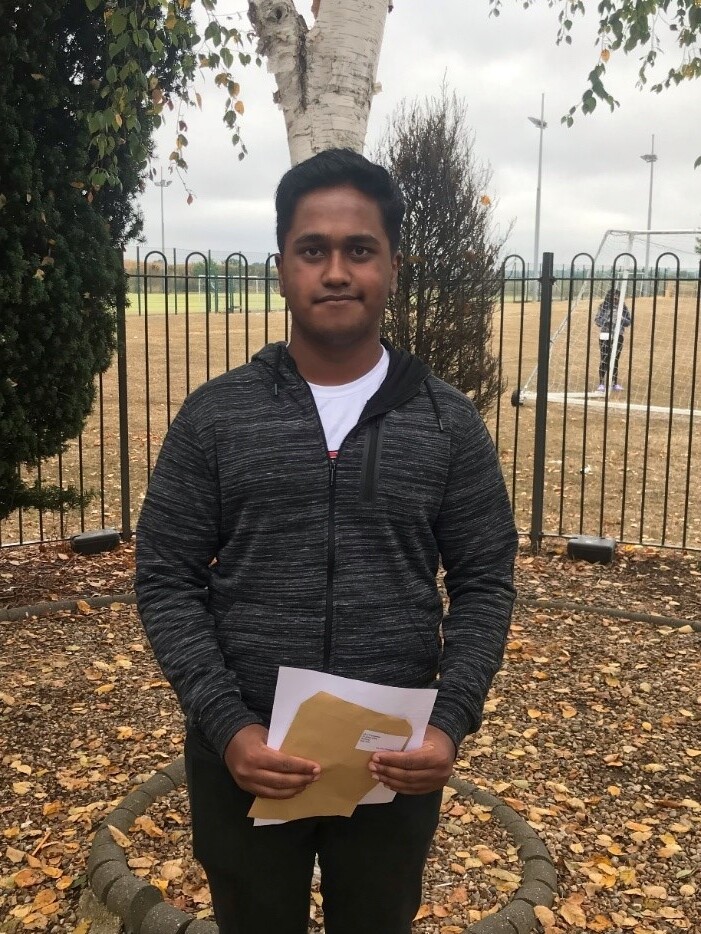 V Prabagaran received A*, A, A in Maths, Chemistry and Biology 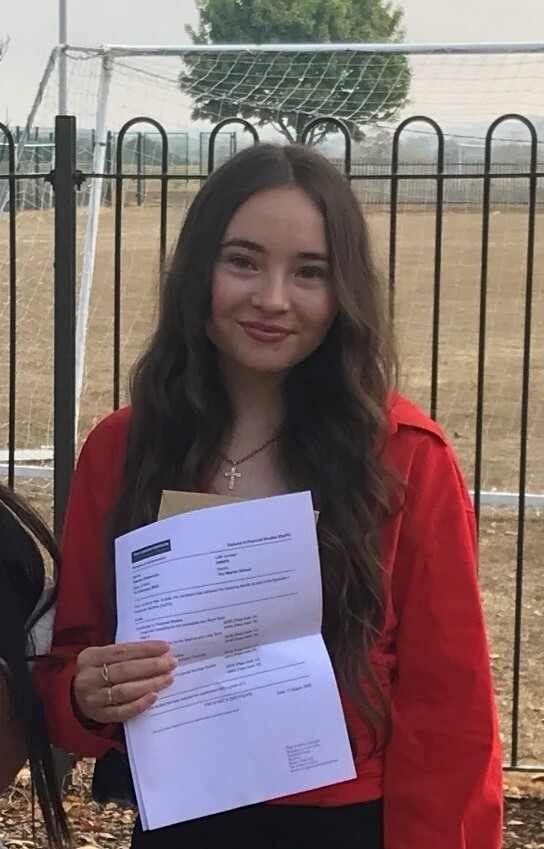 P Dankovics received A, A, A in Business, Economics and Finance 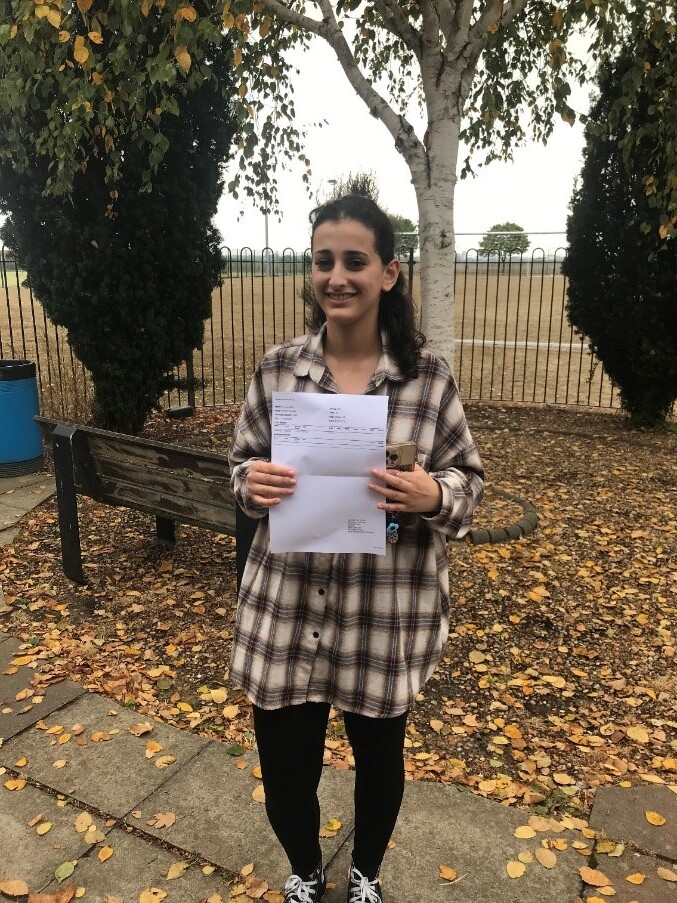